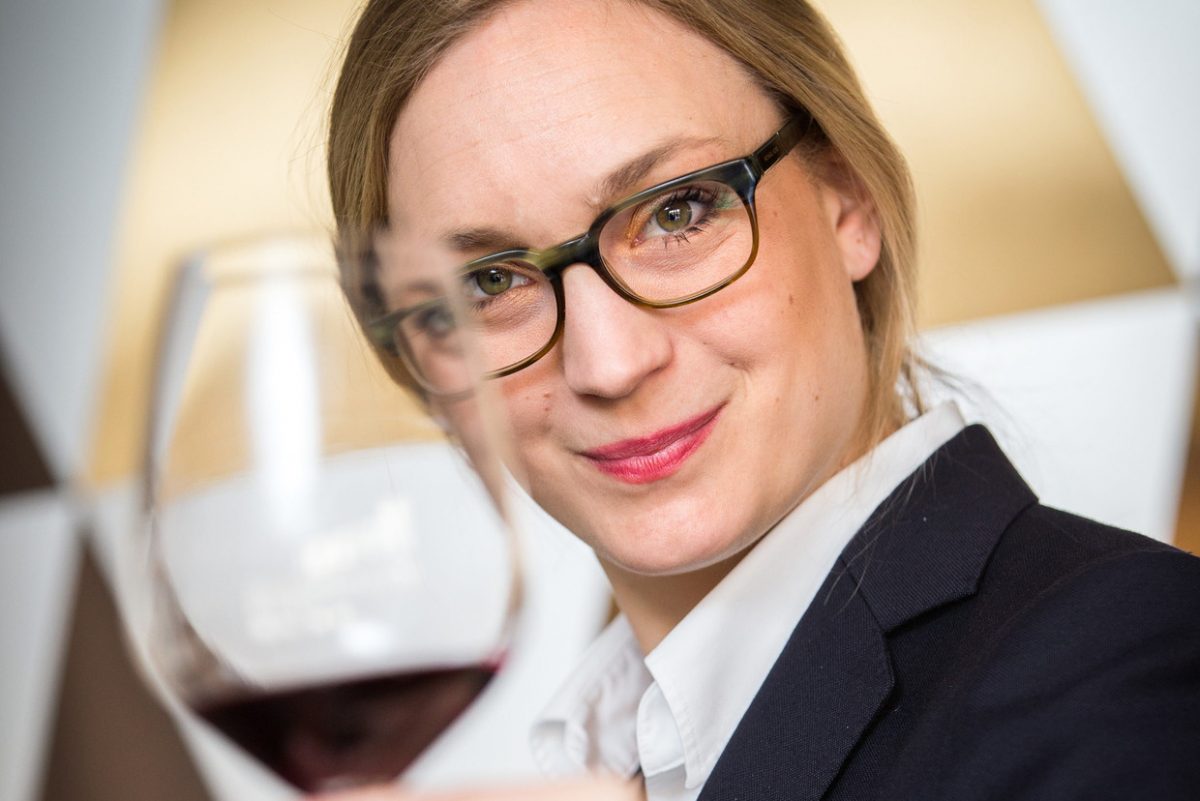 In Marlborough, New Zealand, Lotte Wolf fell under the spell of wine. In the Netherlands she developed into one of the best sommeliers in the country.

There were top chefs who started making other dishes because of the wine they wanted to serve. Such was the reputation of Lotte Wolf, vinologist and sommelier of the best Dutch restaurants. Like no other she had the talent to sense which wine went best with which dish.

She wrote about it in Misset Horeca. She had already made her own wines in the Swartland of South Africa before her 30th year under the name ‘Lotte Wolf: Touch of Dutch’. Those of the year 2016 had already been bottled and sent to the Netherlands. Those from 2017 and 2018 had yet to be bottled.

She wanted to show her beloved Bjorn van Aalst, matre at the Amsterdam star restaurant Vermeer, the Swartland. He had gone ahead. But she didn’t arrive. When her father went to see her in Amsterdam on September 11, he found her dead. She almost certainly died of a sudden cardiac arrest. The reason for this is unknown. She had suffered a stroke two years ago. But she was physically completely healthy again. And she was also overjoyed with Bjorn whom she had met a year ago.

Her funeral was a huge event with over 600 in attendance. The chef of restaurant Bridges took care of the catering, together with other star chefs. And Swartland wine she made herself was served. “It was heavenly, if it wasn’t so terrible at the same time,” says her father.

Since 2015, Lotte Wolf has been the sommelier of the Amsterdam restaurant Bridges. She also compiled the wine list of hotel Sofitel Legend The Grand. ‘Sommeliers are just as important to star restaurants as the chefs. It is often said: food costs money, but wine makes money,’ says her father.

Lotte Wolf was born in a Hilversum squat opposite the former NCRV studio. Her father and mother stayed there in a residential group of six people. When she was 1 year old they moved to a house of their own on the Violenstraat, where a year later another brother was born.

‘The ties with the other members of the residential group were close. The six people who were there when she was born were all there within three hours of her death’, says Sjors. In the nineties he was alderman for GroenLinks in the media city. Her mother Bea Rigter was a drama teacher.

After she obtained her HAVO diploma, she worked in the closed geriatrics department of the Gooizicht nursing home in Hilversum. As a backpacker, she traveled to New Zealand when she was 18, where she found a job as a waitress at a resort in the Marlborough wine region. Here she became endowed with the wine virus. Back in the Netherlands she joined Jamie Olivers Fifteen. There she met Matt Skinner, his sommelier. He was rock and roll to her.

She worked successively for the restaurants Seinpost and Callas in The Hague and ‘t Zilte in Mol. At the age of 23 she ended up at the acclaimed restaurant Oud Sluis of chef Sergio Herman. He made her the youngest top sommelier in the Netherlands.

Nevertheless, she remained a free-spirited type, who disregarded conventions. She felt just as much at home among the “cowboys,” as she called the winegrowers in South Africa, as well as among the star chefs of expensive restaurants. After working as a manager at Pure C in Cadzand in Zeeland, another restaurant of Sergio Herman, she ended up at restaurant Bridges in Amsterdam in 2015.