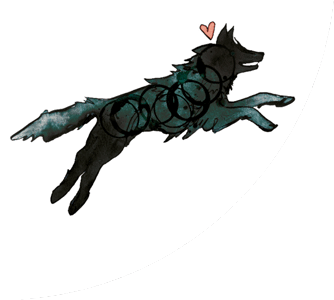 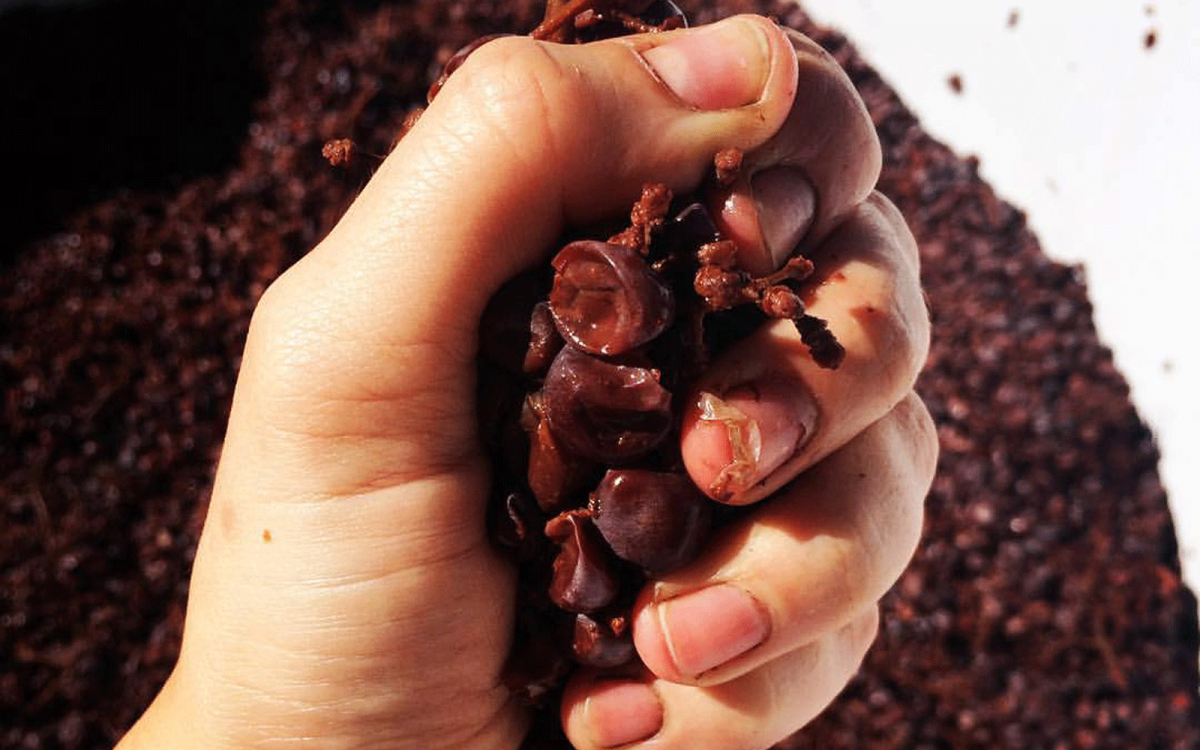 The most beautiful wines, everything fell into place – and then that message | NRC-H

A tragic twist of fate gives this restaurant review an unexpected twist. Last week we visited the recently renovated and modernized Bridges in The Grand Hotel on the Oudezijds Voorburgwal. A place that we remember with nostalgia, it had grandeur in the nineties and a famous restaurant, Café Roux: chic, warm, classic French, there was a trolley with tasty cheeses, a special cabinet with digestives and top sommelier Noël Vanwittenbergh (now Ciel Bleu) whizzed through the store to serve us the most beautiful wines. But times change and we also understood that it could no longer be the case: golden oldie Café Roux transformed into Bridges, a restaurant that, under the youthful leadership of Joris Bijdendijk (now Rijks), won a Michelin star in no time .

The last renovation was from this spring and is intended to be even more accessible: a more accessible interior (read: greenery, plants, fresh) with an open connection to the marble bar and bistro, where a simpler menu is served. The chef has been André Delpeut, once one of the youngest star chefs in the Netherlands, for two years and he stayed.

Fortunately, because we had a beautiful evening. At Bridges the prices are on par, so we opted for a four- and a five-course menu, by far the most affordable option (69 and 79). After a series of hyper-refined appetizers, including a savory madeleine with black truffle, a baby carrot with wasabi and a profiterole with knife cleaver (North Holland cheese), we started with a rollmops of mullet with a yellow gazpacho and a green basil sorbet. That sorbet was difficult to spoon away, especially because there was no spoon, the dish itself was an example of subtlety. No taste violence or excessive use of salt, but a good balance of sweet, sour, bitter and salty… everything fell into place.

The same was true for the second dish, in which Asia made a strong impression: black cod with kimchi, which took the dish to another dimension, beurre blanc of oyster, seaweed, miso and bonito (dried tuna flakes) and some herring caviar… umami squared. ! For one there was an entremet, crispy pork belly with crayfish, an orange-pepper gel (yes, gels still exist!) and a carrot-acar sauce with green curry ice cream – from Japan to India in other words. The same applied here: the chef seeks adventure, but ensures that he never goes off the rails.

Meanwhile, the other was sipping her wine, a beautiful Spätburgunder from the Ahr (56,-, Jean Stodden, 2015). We were a little disappointed with the main course: tenderloin from the josper (grill) with a crispy rouleau of veal cheek and a falafel waffle with sweet potato cream, artichoke and gravy with Vadouvan. The tenderloin had the good cuisson , the veal cheek was buttery soft and the falafel spicy and crunchy and yet it didn’t want to become unity.

Anyway, just as we were all sorting it out, we were notified of the sudden death of Bridges’ wine director , Lotte Wolf. Lotte was a young (32), ambitious sommelier, who for many years was the wine face for Sergio Herman’s Oud Sluis and who was given carte blanche at her current employer when compiling the menu. She made bold choices. In addition to her work in Bridges, she became a partner in a wine estate, making wine in Swartland, South Africa. And so Bridges has many South African wines – including her own – on the menu. We enjoyed trying it out, it turned out to be a chenin blanc (8,-, Swartland, 2017, Force Majeure). But no matter how fresh and beautiful the wine from Lotte’s own domain was, and it was, it gives a sour aftertaste with today’s knowledge. A great talent, who drops down on his way to Schiphol to travel to South Africa again… it’s hard to understand. And it also makes any food report from that night at Bridges last week a little trivial.

Journalist and reviewer Petra Possel tests a restaurant in and around Amsterdam every week.